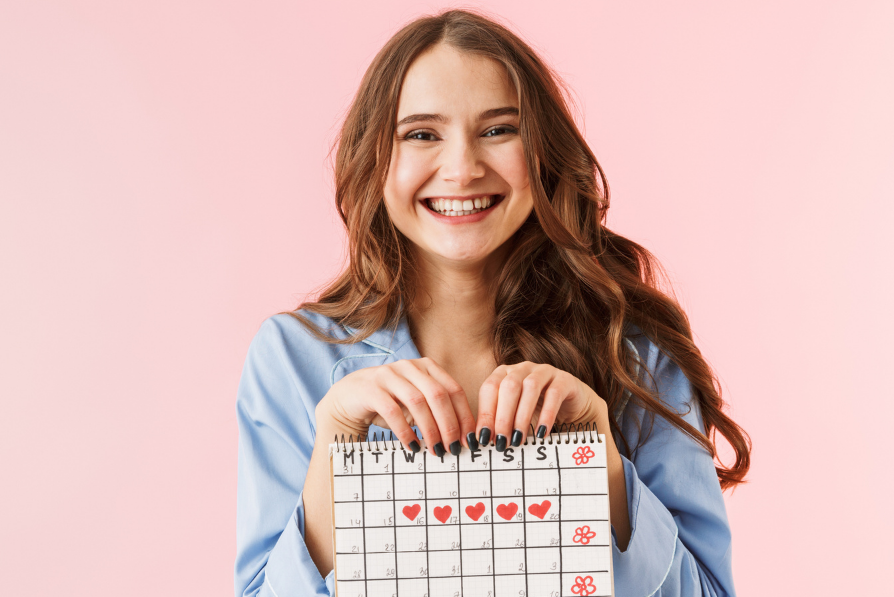 So we all know by experience that new year resolutions are just an obligatory yearly challenge that is set to be a failure from the word go. Year after year, on the 1st of January, the list seems always the same – from dry January to eat healthier and get a new job – and strangely enough the results are also always identical: we have given up by “Blue Monday”. On that last Monday of January, depressed by the state of our bank account, we always end up on the sofa binge watching the latest Netflix’serie while eating chocolate and drinking a glass or two of wine!

Few years ago, my New Year Resolution was not to make any resolution. I decided to try an alternative that would be much gentler to my soul. I searched the internet for ideas but could not find anything really fitting my personality, my lack of motivation and my passion for procrastination. So I made up my own version of a lot of things had worked for other people. Eventually, after many unfruitful ideas, I ended up with a kind of monthly theme proving to be so successful that I could not wait for the next month to start.

The idea was to focus my mind on improving 1 aspect of my life each month, like a theme. I took wide subjects and wrote them next to each month on my wall calendar. Then each month, I added a tick on the day when I did something positive within the theme of the given month. After a week, I was doing well with my January Health theme but I was started to lack motivation so I introduced rewards such as buying a new tea flavour, a chat with a friend, watching a few episodes of my favourite show and even a massage!!! Suddenly, procrastination was a long distant relative and I was on the path to acing my January theme.

Here are the themes that I used for each month of the year:

May: learn to say no

November: live in the moment

After the January theme, I started to add more rewards that proved to be so appealing that I was not having a day without a tick on my calendar. Every 5 ticks, I rewarded myself with something I really loved such as chocolate, margaritas, watching Pride & Prejudice on Netflix, a massage, a new pair of earrings... ). I became very creative and super motivated. I loved how my motivation was going through the roof.

The rewards kept me on track by giving me a positive push. Focusing on just 1 area each month was so much easier and even fun!
Science says that once you have done something each day for an entire month it becomes a true habit and without even you realising it, this become a part of you. That means that when the following month starts, you focus on the new theme while still keeping the good work from the past months alive as a habit.

At the end of December, I reflected on the year and realised how profound the changes in my life were. I had managed to gently add many new positive habits into my life and they had become my personal life rituals. The changes were gentle and I had embraced them without any pressure. I had so many moments to be grateful for and was really looking forward to the next year and whatever new themes were going to change my life in the months to come. My monthly theme this January is Dream Big!

Whether you read this in January or November, start a theme now. Don’t delay to next January. Open your diary and pick a theme for the days left this month. Have fun with the rewards you will get for being a theme follower! You can also document it in a personal daily journal or more publicly on Instagram, however you do it is up to you. Just know that happiness is only a theme away…